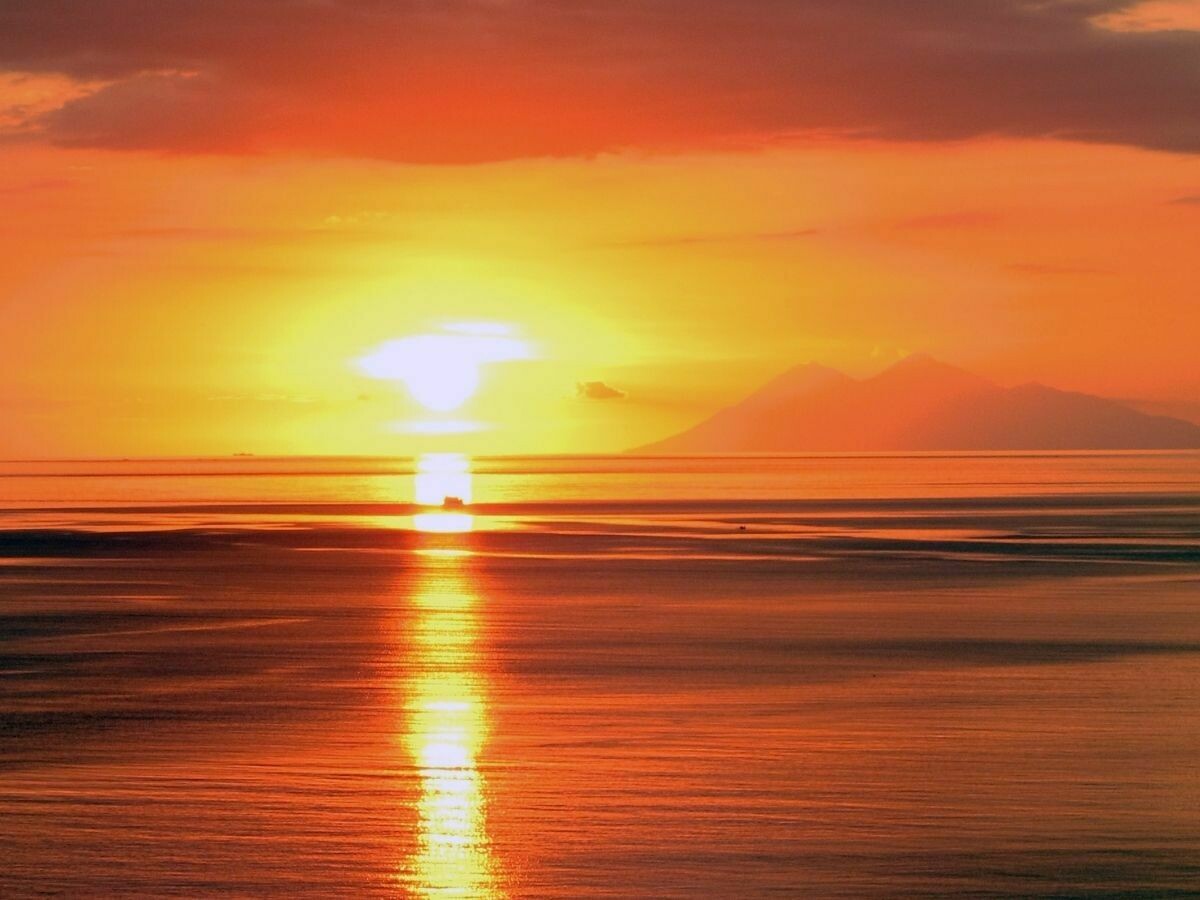 Upon arrival Labuan Airport, meet and greet by our representative and proceed to Labuan city tour. Visit Labuan Museum which display the history and culture of Labuan. Its history covers pre-historic era of Labuan, Brunei, Sultanate, British colonial days, World War II, Independence, declaration of Labuan as Federal Territory up to the establishment of Labuan Corporation. Continue to War World II Memorials Park, 3908 graves f soldiers who either died in battle of captivity lie here. Then visit The Chimney, built in the 1880’s and is the 106 feet high structure in Labuan’s most well-known landmark. You can shop at Labuan Duty Free Shop with so many duty-free products include perfumes, chocolates, and liquors etc. Transfer to the hotel for check in after the tour end.

After breakfast at the hotel, meet at hotel lobby and transfer to the jetty for a 40 minutes by speedboat to Rusukan Island which located in southwestern of Labuan Island. Along the way, enjoy the beautiful scenery in Brunei Bay. Upon arrival at Rusukan Island, free guided snorkeling activity will be carried out, to watch the large area of beautiful coral, and also fishes and lobsters. Rusukan Island is located in Labuan Marine Park which is a protected area by local government. The island is still very nature state due to the limitation of development. After lunch and enjoy unlimited shore snorkeling until transfer back to the jetty and return to the hotel.

Breakfast at hotel. Free at leisure time for you to explore more or do last minute shopping for local handicraft and souvenirs until transfer to Labuan airport for departure flight.

- 2 nights stay at the hotel on your choice
- Daily breakfast
- All land transfer & return boat transfer
- Tour, meal & entrance fee as per itinerary based on SIC basic
- Guided snorkeling trip and snorkeling equipment.